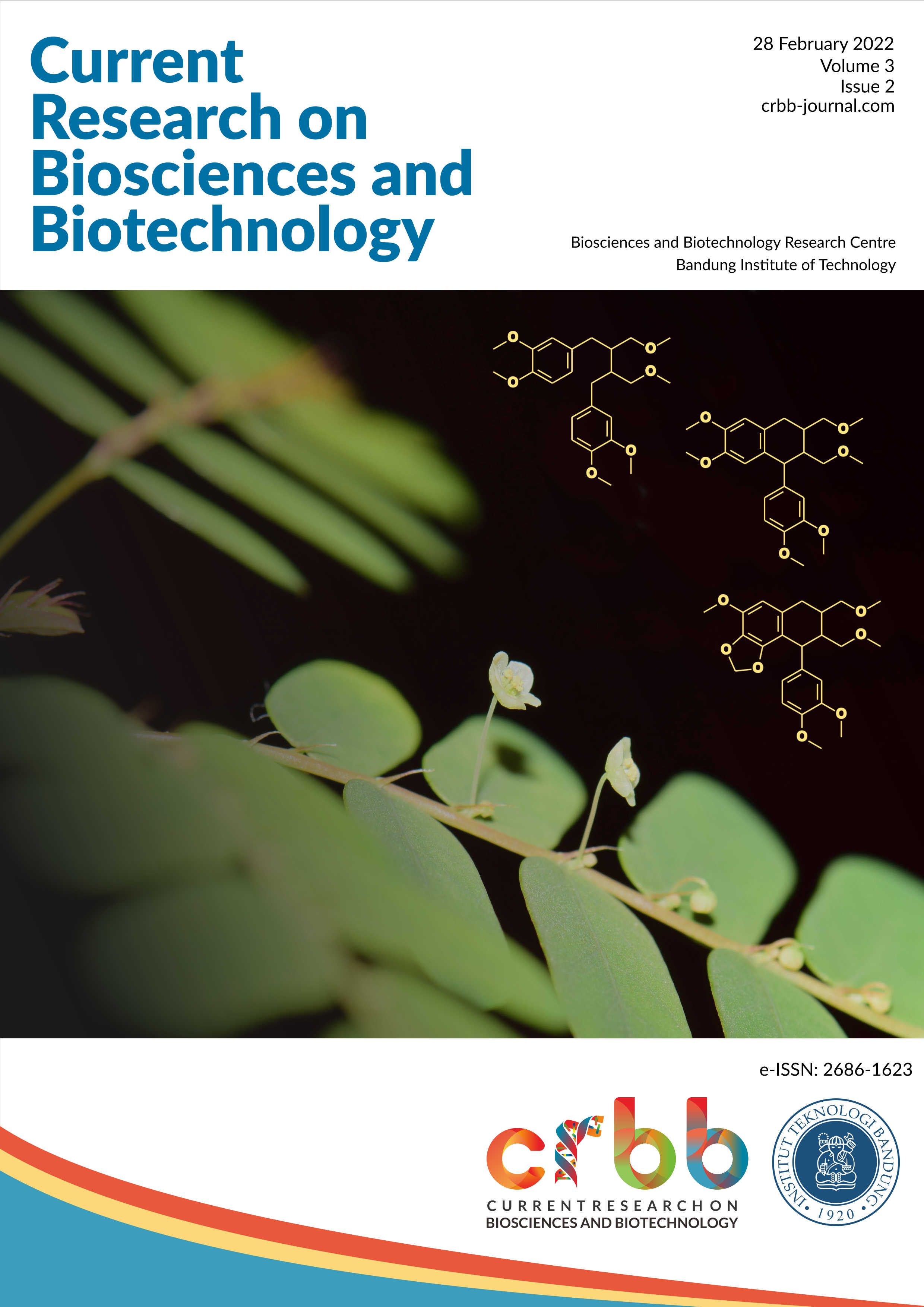 This study was carried out to predict the compounds derived from Songga that have potential as antidiabetic and predict their mechanism of action on various pathways of glucose regulation in diabetes mellitus by molecular docking. Molecular docking-based virtual screening was done by using AutoDock Vina software assisted by AutoDockTools. The test compounds used for virtual screening were obtained from literature studies and were combined with Lipinski’s rule to select the compounds for the prediction of lead candidates that can be used in oral administration. The receptors used in this study were human aldose reductase, human maltase-glucoamylase, PPAR-gamma, pancreatic beta-cell SUR1, and human DPP-IV. The validation of the molecular docking method of five target receptors showed that RMSD values of human aldose reductase, human maltase-glucoamylase, PPAR-gamma, pancreatic beta-cell SUR1, and human DPP-IV were 0.6446 Å, 1.8668 Å, 0.2527 Å, 1.7452 Å, and 1.7439 Å, respectively. From the molecular docking-based virtual screening, we discovered that for each target protein, there were one to three optimal compounds that have the best interaction in our investigation. Those compounds were chlorogenic acid on human aldose reductase, phyllamycin A, chlorogenic acid, and brucine N-oxide on human maltase-glucoamylase, phyllamycin A on PPAR-gamma, strychnine N-oxide on pancreatic beta-cell SUR1 and strychnine on human DPP-IV with binding affinity value of -9.9 kcal/mol, -7.6 kcal/mol, -9.9 kcal/mol, -8.8 kcal/mol, and -6.2 kcal/mol, respectively. Several compounds are predicted to have potential to be developed as antidiabetic agents. However, further laboratory investigations like in vitro and in vivo assays need to be conducted.