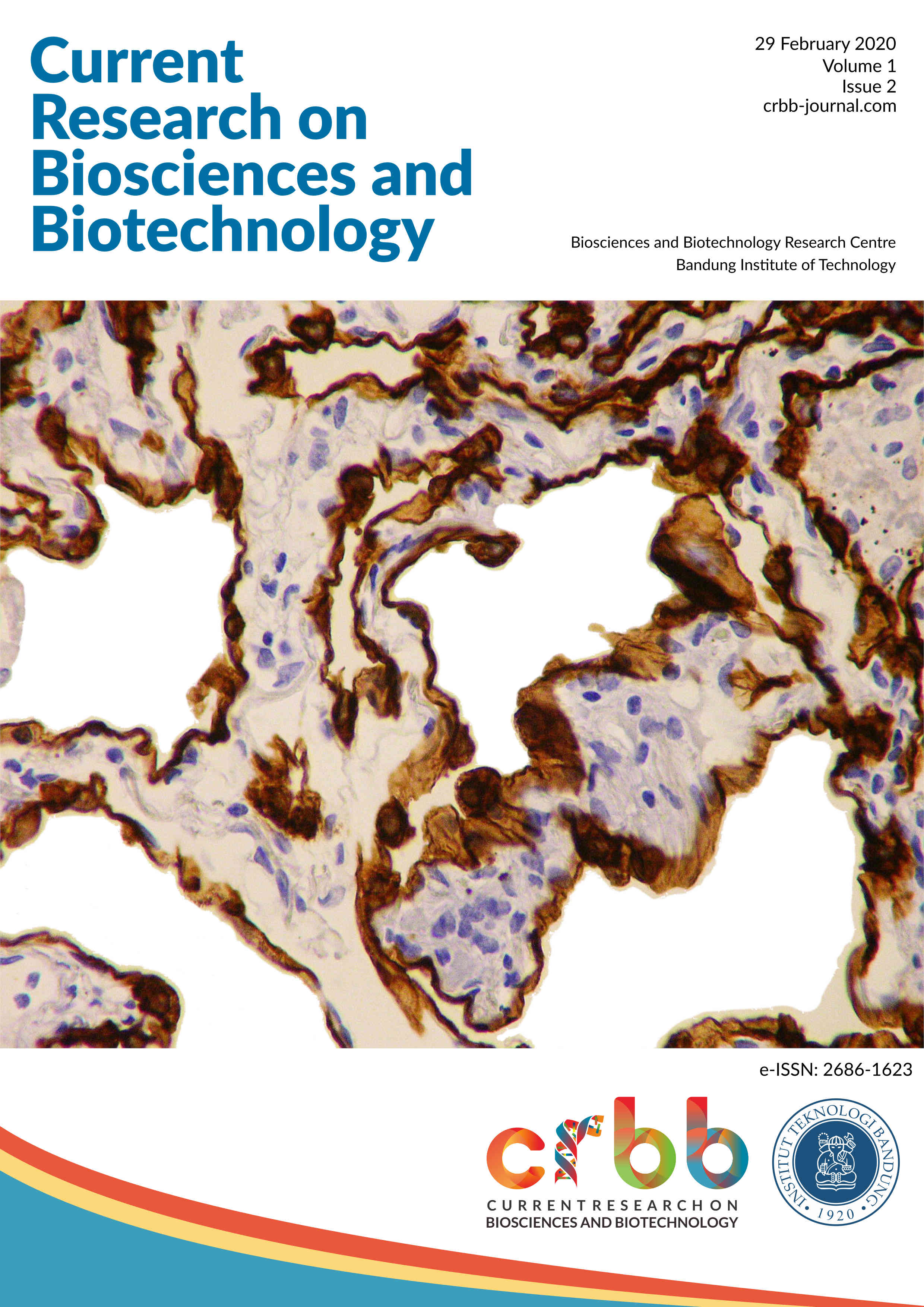 Coal is one of the alternative fuels which potentially provides most of the domestic energy needs. The steam-powered electric generator (PLTU) is a sector that dominates the utilization of domestic coal. Sulfur contained in the coal is an element impurity apart from other contaminants such as ash, soil, rocks, and minerals. The combustion of high-sulfur from coal produces SO 2 which can interfere the human health, such as causing tightness in the respiratory tract, as well as the environment by causing acid rain and corrosion on plant equipment. Various efforts have been made by reducing the levels of sulfur to minimize the negative impact caused by coal combustion. The utilization of bacteria for biodesulfurization has been developed and widely studied as an alternative treatment to remove the sulfur and ash from the coal. Therefore, the purpose of this study was to remove the sulfur and ash from coal using various types of indigenous bacteria by the biomining method. The current study used coal from East Kalimantan of Indonesia with a total sulfur and ash content of 2.56 and 7.21%, respectively. The indigenous bacteria used in this study consisted of five bacterial isolates identified as Citrobacter murliniae, Dietzia psychralcaliphila, Pseudomonas aeruginosa, Alcaligenes faecalis, Bacillus altitudinis. The results showed that the bacterium C. murliniae was able to eliminate the sulfur by 19.61%, which was higher than the other bacterial isolates and remove ash from coal by 1.75%. The bacteria D. psychralcaliphila, P. aeruginosa, A. faecalis, B. altitudinis were capable of eliminating 16.49, 8.30, 3.61, 8.89% of total sulfur and 4.03, 4.56, 5.29, 4.21 of ash content in coal, respectively.