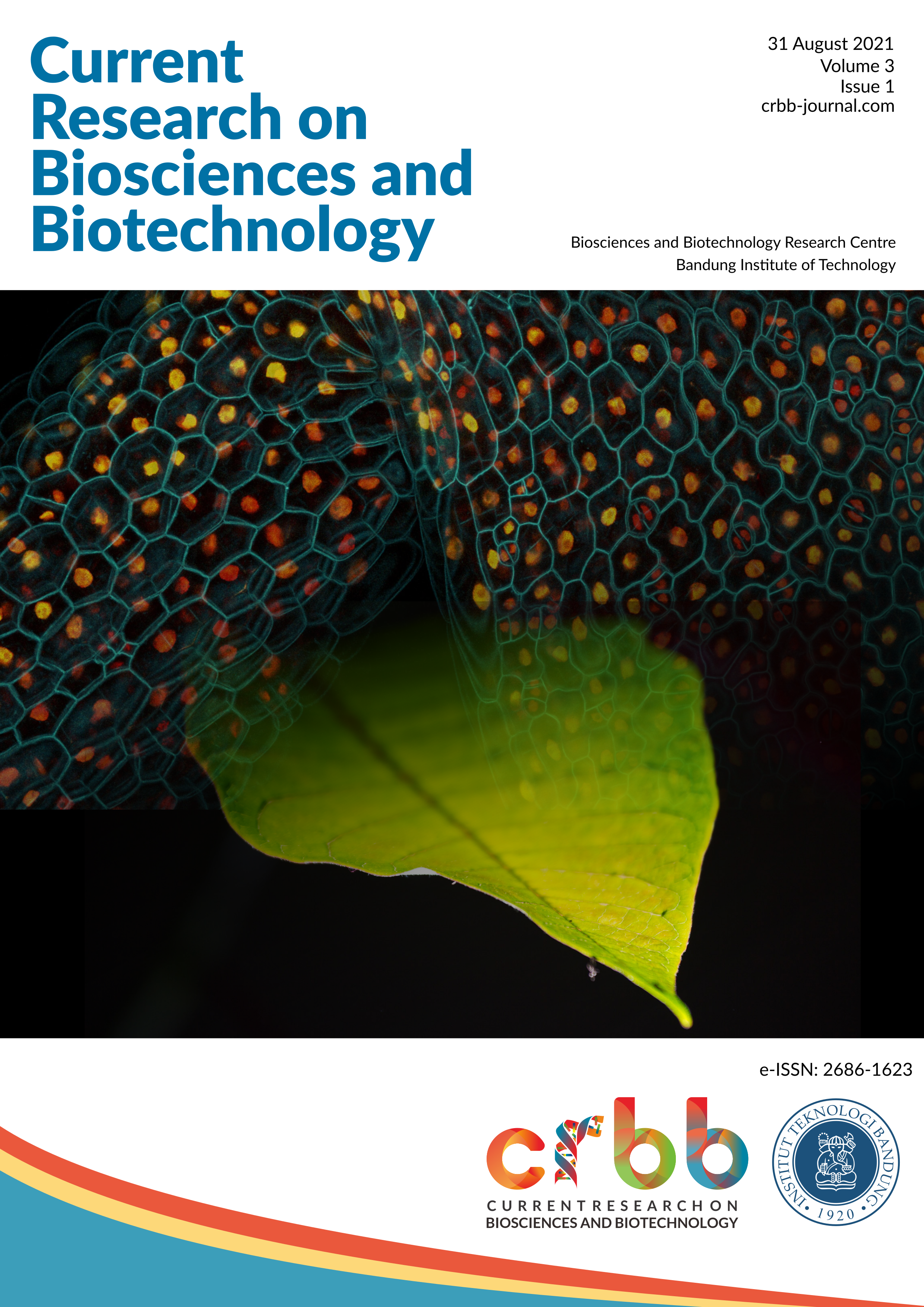 Ursodeoxycholic acid (UDCA), a secondary bile acid (BA), is an acidic steroid synthesized from cholesterol in hepatocytes. UDCA is widely used for the treatment of various diseases related to liver injury. The use of UDCA to treat non-liver diseases has also been developed recently, such as neurodegenerative diseases, cancer, and obesity. Due to the important role of UDCA on human health, numerous studies in understanding its chemical and pharmacological properties have been published. Literature sources were obtained from online databases such as Science Direct, Google Scholar, Scopus and PubMed using keywords relating to the purpose of study. Critical analysis and review were performed for all literature. UDCA is a steroid compound with pharmacological properties. Seventeen enzymes are involved in its biosynthesis, which has been proposed in four pathways: classic, alternative, the Yamazaki, and 25-hydroxylation pathways. UDCA can be isolated from bovine bile, bear bile or all Ursidae, human, rabbit, cow, rat, hamster, sheep, pig, and plant. UDCA has been used in the treatment of several diseases such as primary biliary cirrhosis, intrahepatic cholestasis of pregnancy, hepatolithiasis associated with Caroli syndrome gallstones, cystic fibrosis, hepatitis C virus, chronic heart failure, neurodegenerative diseases, and obesity, as well as in the prevention of cancer. UDCA has a wide range of pharmacological properties. Further investigations on its efficacy and safety on humans are required before it could be used for several indications. All genes which are responsible in UDCA biosynthesis have been elucidated. That said, further genetic engineering studies in order to find other prospective sources of UDCA could be a challenge for the future research.