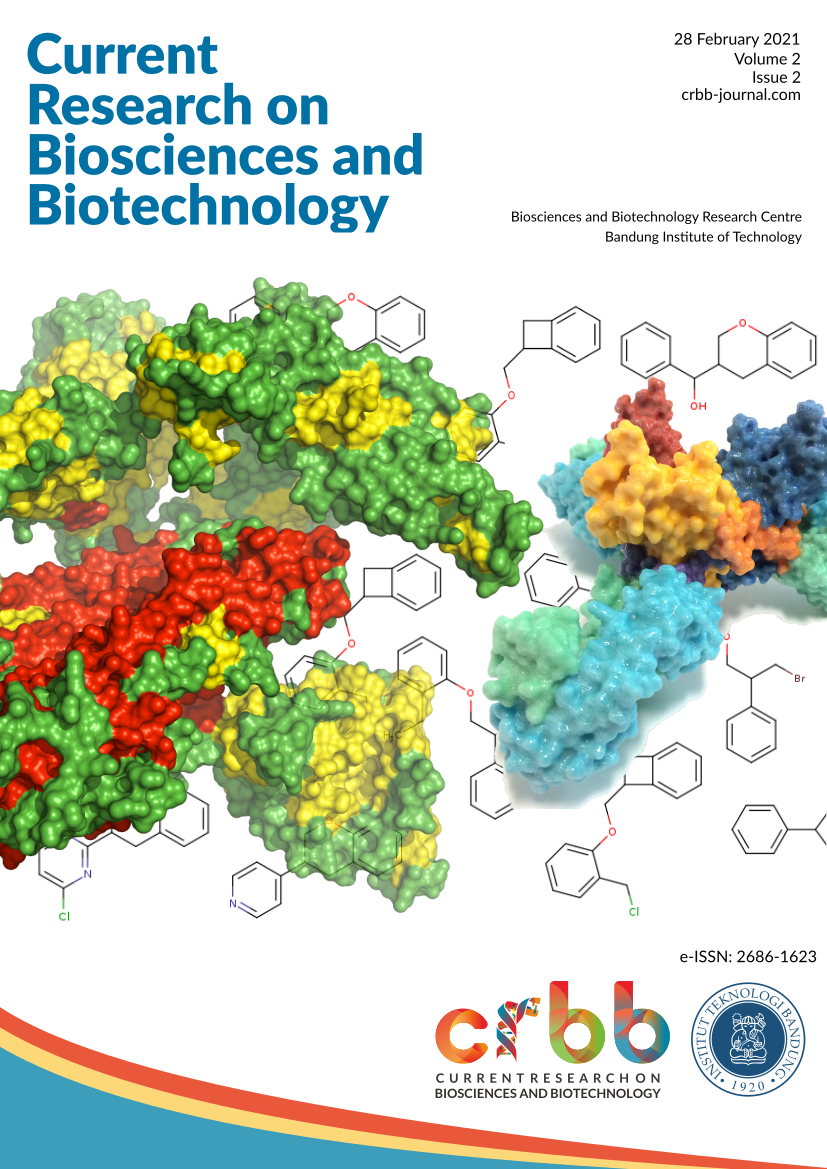 Biodiesel has been commercially produced on a large scale, but its application is still limited primarily due to its production cost, which is relatively more expensive than that of fossil fuel. Recently, there has been an ongoing parallel development whereby biodiesel production is carried out on a community scale, including a mobile production unit of biodiesel with local input and demand. The produced biodiesel is often intended for use by the concerned local community, which greatly reduces logistics and transportation cost. A mobile biodiesel unit typically consists of biodiesel processing units placed inside a truck which can travels from one location to another particularly to the source of the feedstock. This article reviews the community scale production of biodiesel carried out in mobile biodiesel units and at fixed locations.  These include pre-treatment of the feedstock such as isolation of oil from oilseeds and quality control of oil prior to the reaction unit, the reactor technology to produce crude biodiesel as well the post treatment for producing the refined biodiesel that meets the international specification. This paper also discusses the cost for producing biodiesel in a community scale particularly for the case of a mobile biodiesel unit. The production cost varies from $0.76-1.12/l. This range is still not yet competitive to the current average price of approximately $0.98/l of diesel around the world. The production cost may be reduced by applying a biorefinery concept that is economically attractive with an environmental benefit.